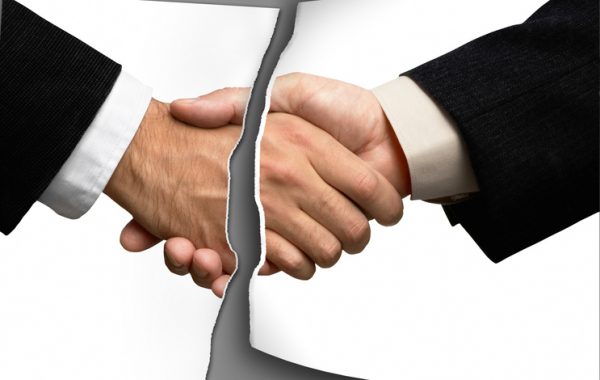 In the era of mega-mergers between pharmacy benefit manager companies and payer organizations à la CVS-Aetna and Cigna-Express Scripts, those left out in the cold on those deals are fighting back.

Indianapolis, Indiana-based insurer Anthem, which has nearly 40 million members, has moved up the timeline on the development and launch of its own PBM known as IngenioRx, cutting ties with Express Scripts in the process, the company announced on an earnings call.

While originally scheduled for Dec. 31, the transition will instead start on March 1 with clients starting to move over in the second quarter of 2019. Medicare Advantage business won’t migrate to IngenioRx until January 2020.

The dustup between the two companies has been driven in part by longstanding contract and pricing disputes between, culminating in a $15 billion lawsuit in 2016 and the eventual decision for Anthem to build its own PBM business.

Anthem beat investor expectations and its share price Wednesday jumped up as high as 12 percent to reach a new all-time high of $305.99.

“Since announcing our intent to create IngenioRx, we have been carefully planning the transition, including the possibility of an early launch, and are confident in our ability to execute the transition under the accelerated schedule,” Anthem CEO Gail Boudreax said in a statement.

“This will allow us to go to market with better economics earlier, and also accelerate our whole person health strategy, which is proven to reduce total cost of care.”

The company said it expects gross annual savings from switching over to IngenioRx to be greater than $4 billion, with at least 20 percent going to shareholders.

With the launch of IngenioRx, four out of the top 5 health insurers in the country will have their own associated PBM. Besides the aforementioned tie-ups, health plan giant UnitedHealthcare has its own PBM, OptumRx.

Express Scripts characterized the company’s timeline to migrate clients and members to IngenioRx by March 2020 as “aggressive” in a statement send to MedCity News.

“It is disappointing that Anthem has decided to terminate its contract early. We know that Anthem cannot offer its clients and members the combination of value, predictability, and clinical expertise that Express Scripts represents,” the company said in an email statement.

Why we need a wholistic approach to behavioral health

At HLTH, FDA chief reiterates that vaccine approvals will be evidence-based

What Is the Drift – Wellness + Sleep App?